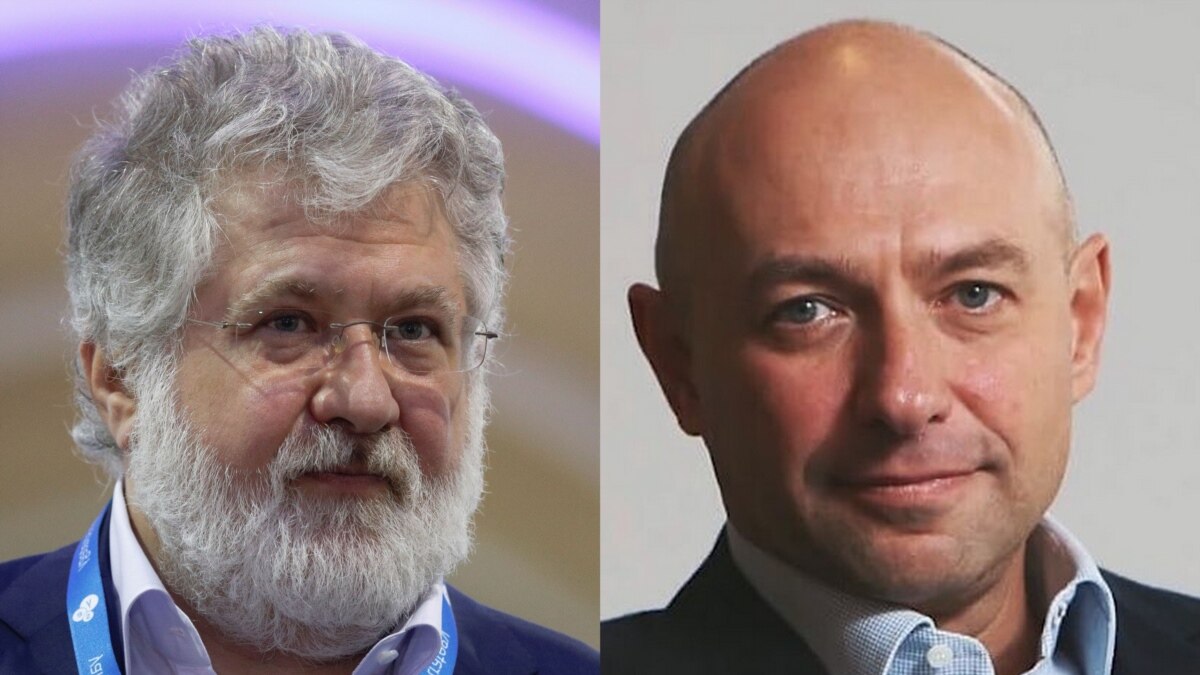 WASHINGTON — A Florida judge has suspended the U.S. government’s asset forfeiture trial against two Ukrainian tycoons and their American associates amid concerns its continuation could harm an ongoing criminal investigation into their activities.

The judge granted the stay of the high-profile case on February 19 at the request of the U.S. government, according to court documents.

Their U.S. partners, Mordechai Korf and Uriel Laber, who run the real estate business from Miami, own one-third of the holding.

The United States has accused the tycoons of stealing over $5 billion from PrivatBank, the Ukrainian lender they owned, and laundering the funds through a series of offshore shell companies.

The Justice Department alleges that a portion of the funds was used to acquire hundreds of millions of dollars of U.S. assets, including commercial real estate in Ohio, Kentucky, and Texas.

The Ukrainian tycoons deny the allegations and earlier this month filed a motion to compel the Justice Department to take the matter to arbitration at the World Bank’s International Centre for Settlement of Investment Disputes.

“Allowing [the tycoons and their American associates] to conduct discovery would expose the identities of witnesses who have provided and will provide information and testimony in both the civil forfeiture actions and the criminal investigation,” the Justice Department said in its filing.

“If that occurs, the confidential informants may cease providing information, and, to the extent they are not reachable through process in the United States, they may make themselves unavailable for future testimony. Potential sources of information who have not yet been interviewed by the government would likely be deterred from coming forward.”

The U.S. government’s case against Kolomoyskiy is being closely followed as he is one of the most influential tycoons in Ukraine.

The billionaire owns important media, energy, and metals assets and is believed to have outsized influence over the administration of President Volodymyr Zelenskiy.

The U.S. State Department has repeatedly expressed concern over the years about the influence a small group of tycoons has over Ukraine’s government and economy, including stalling critical reforms necessary for EU integration.