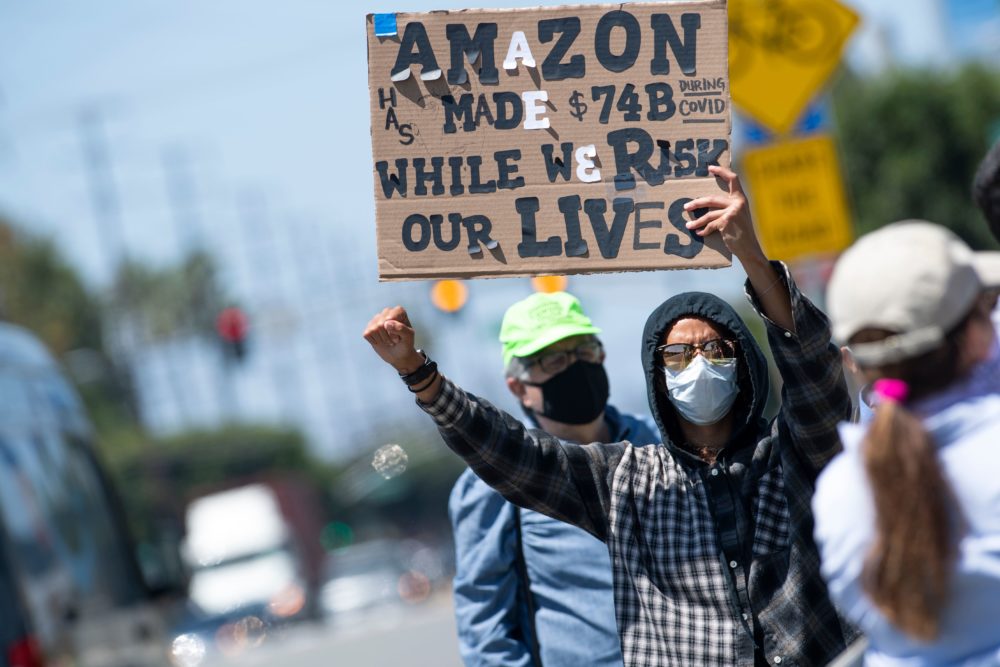 This week on CounterSpin: More than 308,000 US women, men and children have died of Covid-19. That devastating toll has been borne disproportionately by Black and brown people in dangerous occupations and at the short end of an unequal healthcare system. Workers in fields, factories and hospitals, endangered by the pandemic, are now held up as pawns, as some lawmakers look to make workers’ health and safety a “tradeoff” for Covid relief. We talk about efforts to gut worker protections under the guise of economic support with Jessica Martinez, co-executive director of the National Council for Occupational Safety and Health. 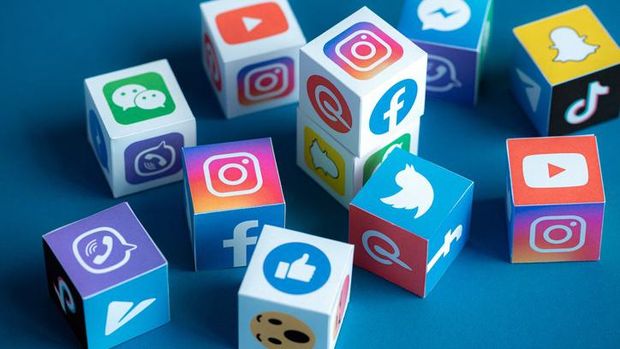 Also on the show: Congressional hearings supposedly aimed at addressing concerns around the power of Big Tech have not been the best venue for those concerns (the fact that many congresspeople couldn’t be bothered to learn how to say Google CEO’s Sundar Pichai’s name being the merest indication). The wheels of accountability are slowly turning in tech companies’ direction: An antitrust lawsuit against Google, our guest says, won’t address every important concern, but could usher in some scrutiny on companies that have been given a pass for too long. We’ll talk with Mitch Stoltz, senior staff attorney at the Electronic Frontier Foundation.