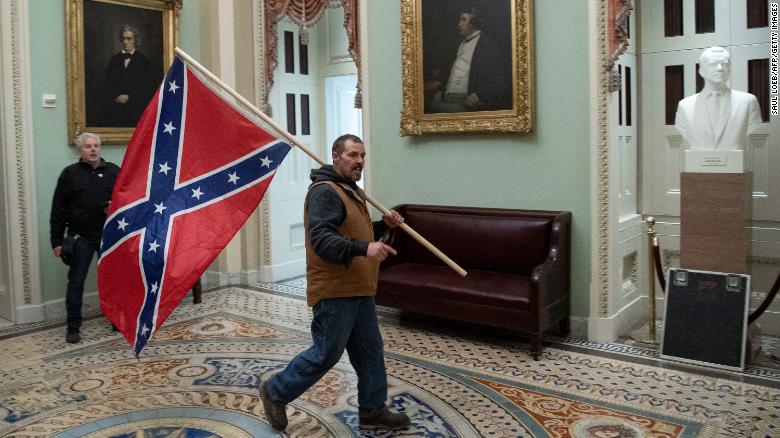 This week on CounterSpin: As media sift through the fallout of the January 6 attack on the Capitol, it’s important to see that the insurrectionists were not simply victims of a modern disinformation campaign, hoodwinked via social media into believing that Donald Trump got more votes in the election; they were also participating in a tradition “deeply rooted in the American experience,” as historian Eric Foner put it, that says that only some people’s votes should count—that Black political power, as exercised in Georgia, represents a threat to the “natural” societal dominance of white people, and that violence is appropriate to neutralize that threat and maintain that status quo. That resonance is why historians are shaking their heads as media talk about January 6 as “unprecedented”; while shocking and dispiriting, it has layers and layers of precedent that need to be learned and engaged, if we are ever to actually have the racial reckoning that corporate media are forever insisting we’ve already had.

Keri Leigh Merritt is an independent historian and filmmaker, author of the book Masterless Men: Poor Whites and Slavery in the Antebellum South. Her essay, co-authored with Rhae Lynn Barnes, “A Confederate Flag at the Capitol Summons America’s Demons,” appeared on CNN.com. We talk with her about this country’s past that is never dead, or indeed even past. 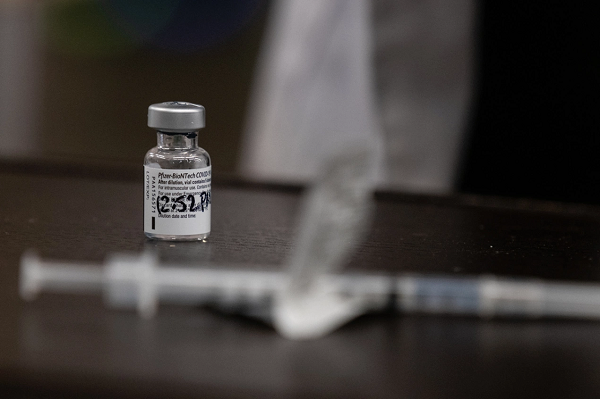 Also on the show: You don’t have to choose between the assault on the electoral process by violent, disinformed white nationalists, and a disease that has killed more than 380,000 people in this country and left many it didn’t kill with lasting health problems—both are major crises. And just as many people could and did predict something like the attack on the Capitol, many could and did predict that the distribution of the Covid-19 vaccine would be marred by the Trump administration being the Trump administration, and the hollowing out of public health infrastructure. We talk about the troubled vaccine rollout with Elisabeth Rosenthal, longtime journalist, now editor in chief of Kaiser Health News.