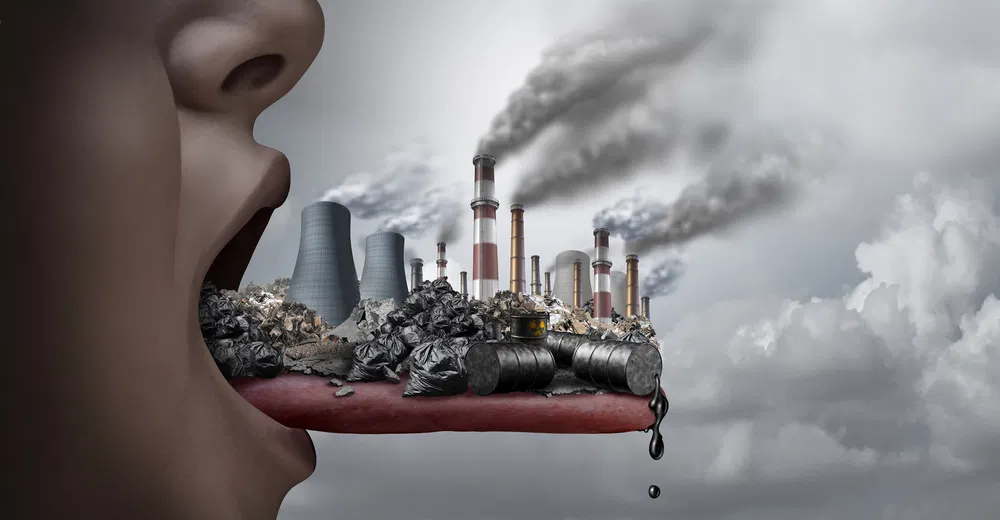 This week on CounterSpin: We know Biden will be better than Trump on climate policy, because a poke in the eye with a stick would be better. That media are celebrating the “inclusion of scientists throughout the government” shows how very low the bar has been set. The disasters of climate disruption have next to no relationship to what corporate media say is “feasible” to address them. That’s the starting point of a conversation we had on how to move forward with Basav Sen, director of the Climate Justice project at the Institute for Policy Studies. 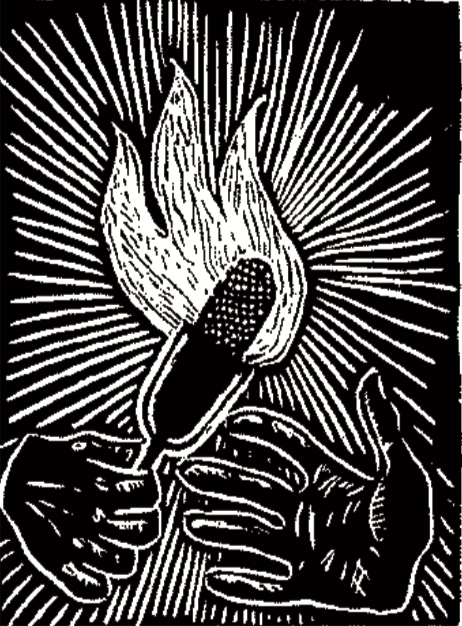 Also on the show: You could find the news in business papers like the Wall Street Journal, industry organs like Broadband Breakfast and courtwatchers like SCOTUSblog, but a quick survey suggests that the Supreme Court case on whether media concentration means women and people of color will be forever shut out of media ownership is of no interest to major news media.  Some of the same media who find a “racial reckoning” around every corner can’t seem to connect the dots to Prometheus Radio Project vs. FCC, in which the “public interest” agency defends its efforts to undermine diversity goals. We get an update from Hannah Sassaman, former organizer with Prometheus, now policy director at Movement Alliance Project.

Plus Janine Jackson takes a quick look at recent coverage of Jeff Bezos and Amazon.